Hotjar is a new and easy way to truly understand your web and mobile site visitors. Identify your hottest opportunities for improvement using: 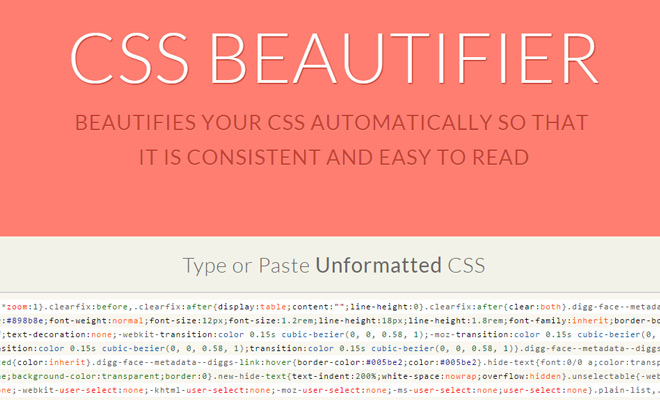 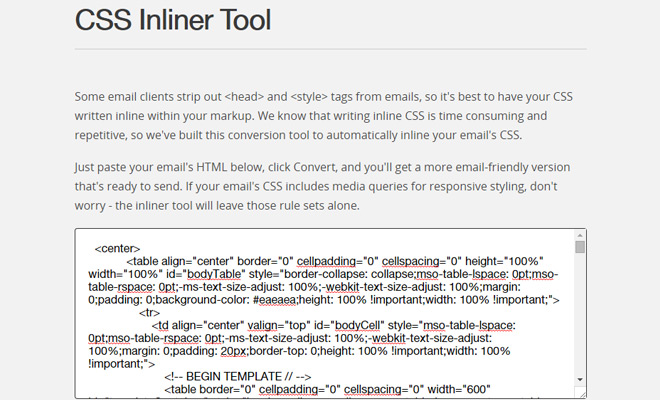 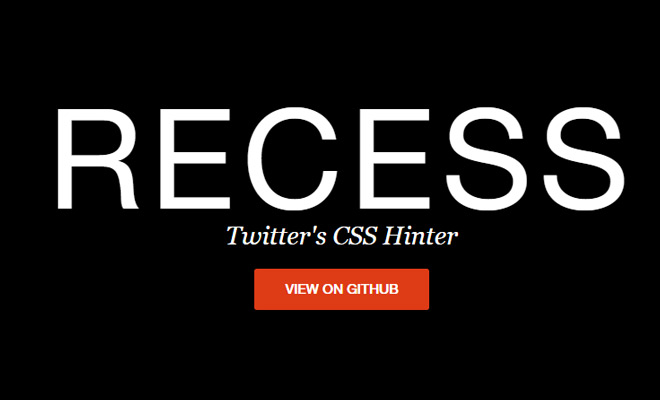 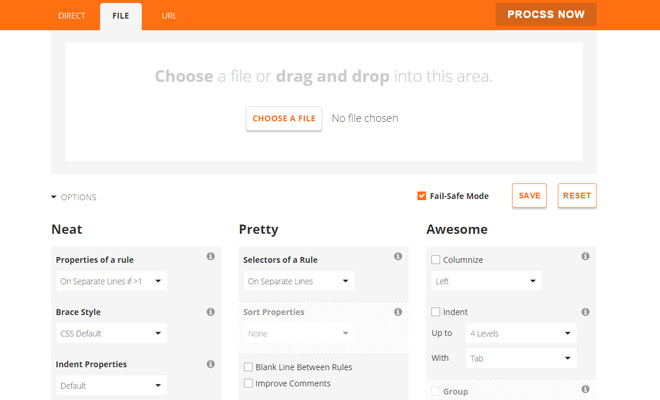 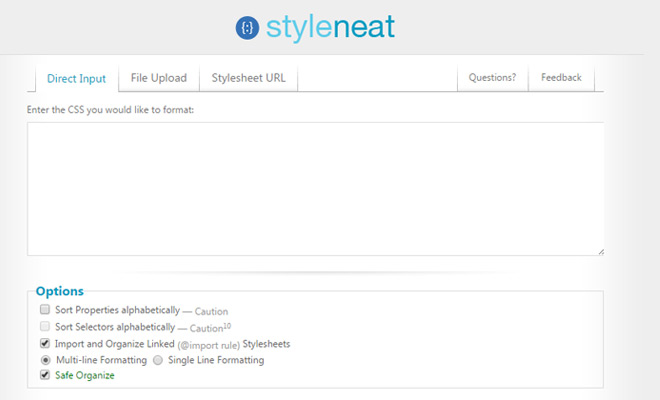 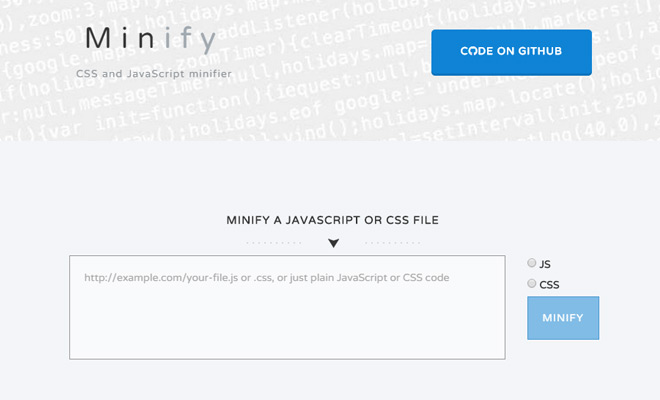 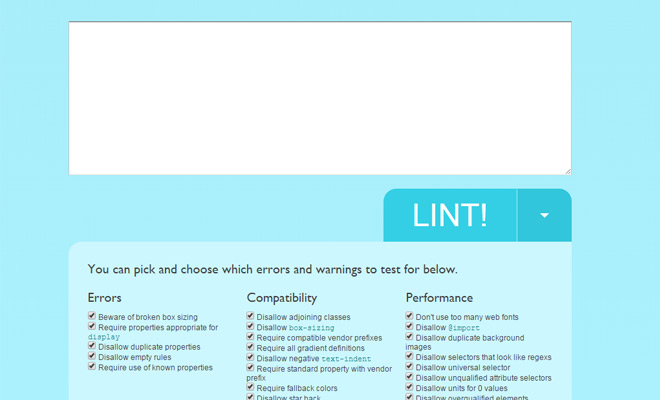 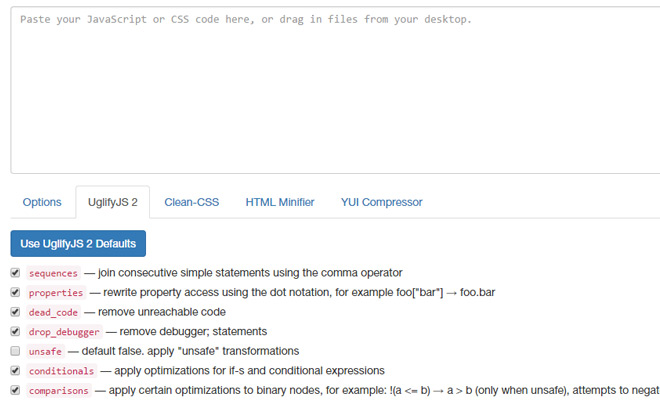 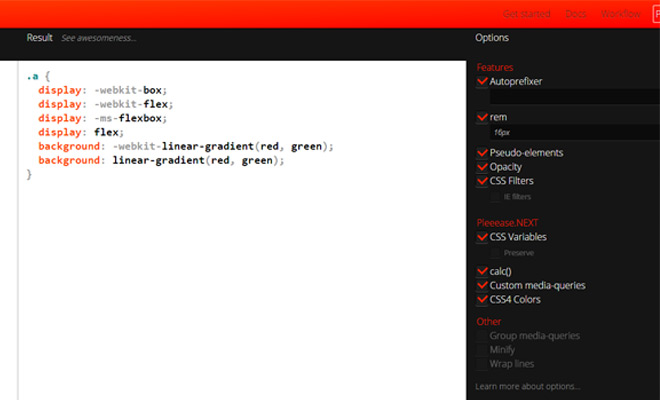 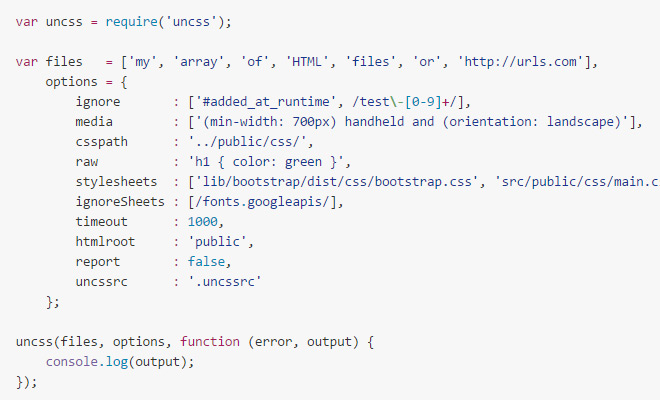 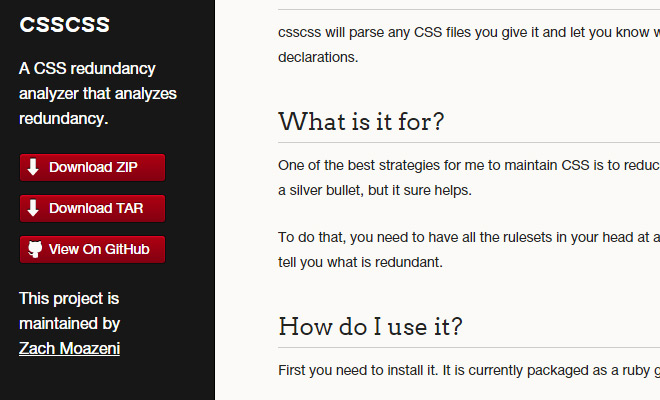 Smush.it uses optimization techniques specific to image format to remove unnecessary bytes from image files. It is a “lossless” tool, which means it optimizes the images without changing their look or visual quality. After Smush.it runs on a web page it reports how many bytes would be saved by optimizing the page’s images and provides a downloadable zip file with the minimized image files.

ImageOptim optimizes images — so they take up less disk space and load faster — by finding best compression parameters and by removing unnecessary comments and color profiles. It handles PNG, JPEG and GIF animations.